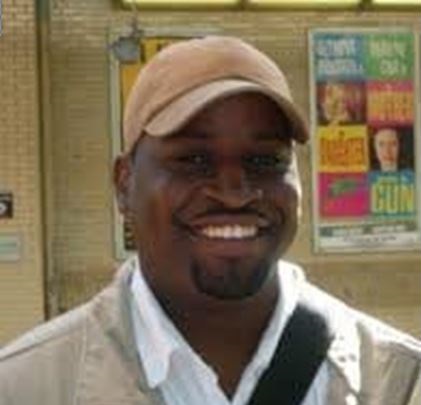 This presentation looks at essential characteristics of cross cultural communication among ethnic communities at universities, why these are important for proper instruction, and why it is important to teach students how to engage differences with a sense of openness and understanding. I look at how ideology could and often determine the value placed on cultural identities; and in contrast the importance of teaching students the value and strength of cultural diversity. In a global political climate where value is assigned to individuals based on their ethnicity, it is imperative that university classrooms emphasize the significance of understanding cultural differences in whatever way these differences manifest themselves.

Randy Marfield first received his Bachelor’s Degree in English from the University of Belize in 2005. In that same academic year, he was accepted at East Carolina University where he received a Master’s Degree in Multicultural Literature. As graduate student at East Carolina University, Dr. Marfield was involved in several on campus student organizations, including African Students and the International Students Organizations. After returning to Belize in 2007, Dr. Marfield taught and lived in the Punta Gorda, a town in southern Belize, where he started research on intercultural and cross-cultural communication within Garifuna and Maya communities, to determine how indigenous cultures preserve tradition in the age of digital communication.

In 2010 Dr. Marfield returned to East Carolina University for a Doctorate degree in Rhetoric, Writing and Professional Communication. While there, Dr. Marfield was an Instructor in College English 1100 and 1200, became a founding member and Vice Present of the Doctoral English Student Organization (DESO) and the Assistant Director of Composition for three semesters. After completing his doctoral studies, he returned to Belize to be an Instructor in the Language and Literature Department at the University of Belize, where Dr. Marfield now works to create and revise Writing Foundation Courses through the creation Writing Across the Curriculum program that would affect every tertiary level institution in the nation of Belize.